Sandakan was formerly known as ‘Elopura’ and is also the second largest town in Sabah. It is located in the East Coast of Sabah, close to the Sulu Sea. Sandakan was the former capital of British North Borneo until 1946. The town prospered in the early days due to its port with visiting traders from around the world. Sandakan is also an important town to Australian and British WWII veterans with the infamous Death Marches happened in 1945. After WWII, the capital moved to Jesselton (now known as Kota Kinabalu). The city itself is well known for it’s amazing rainforest walkways and mighty tropical rivers.

We offer a variety of tours around the district of Sandakan for your selection: 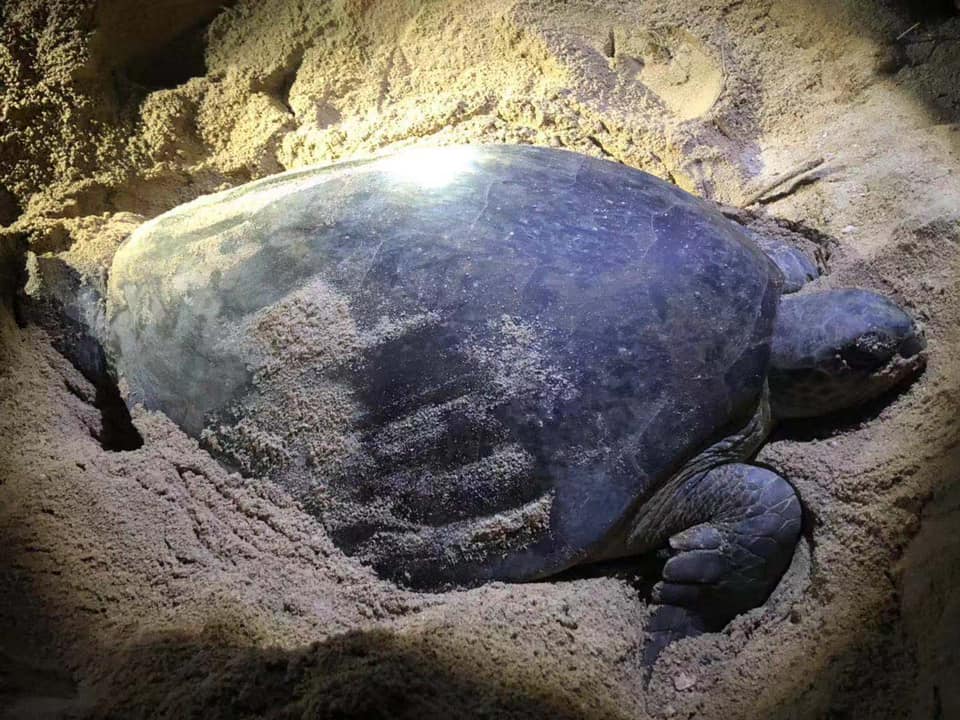 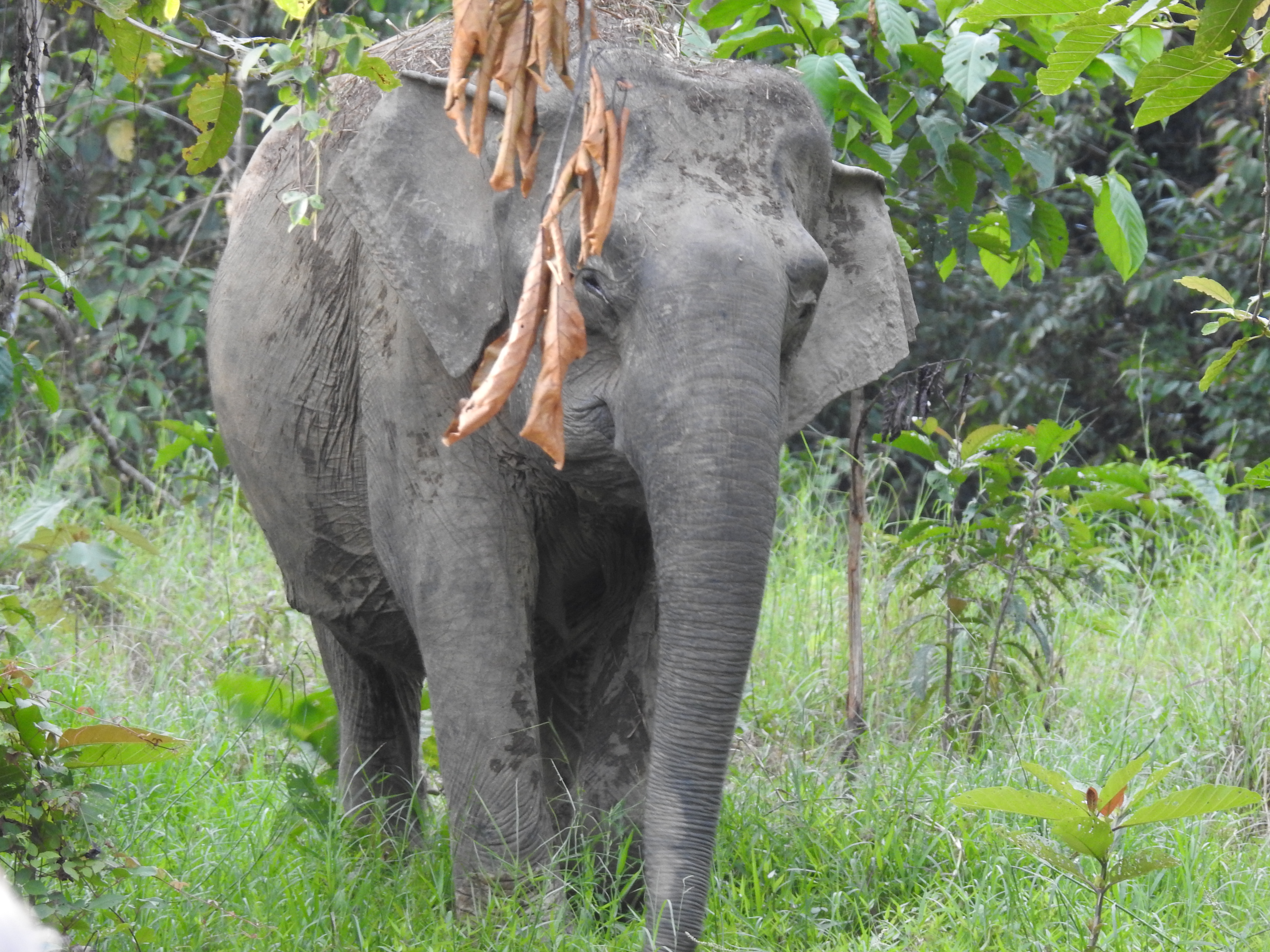 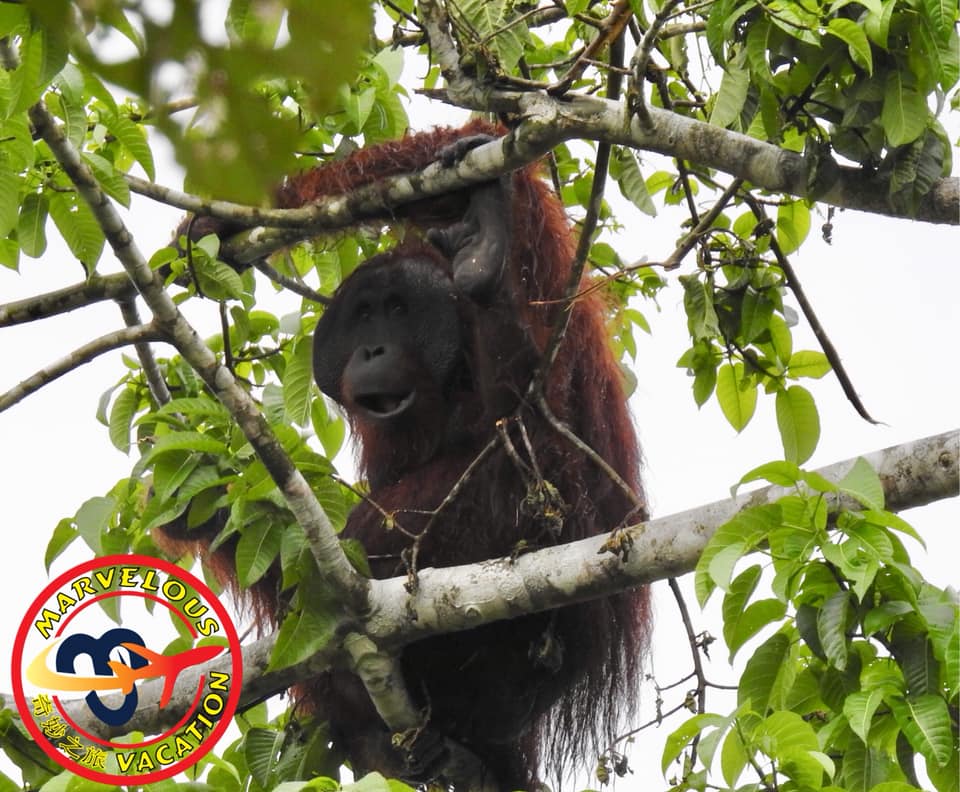 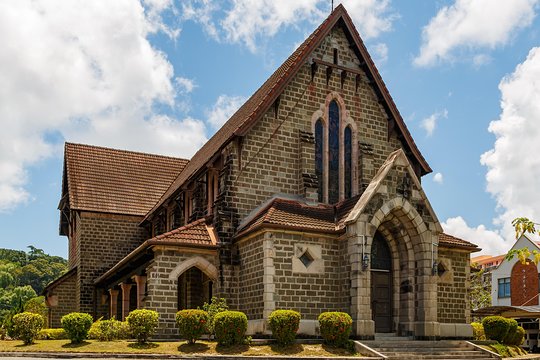